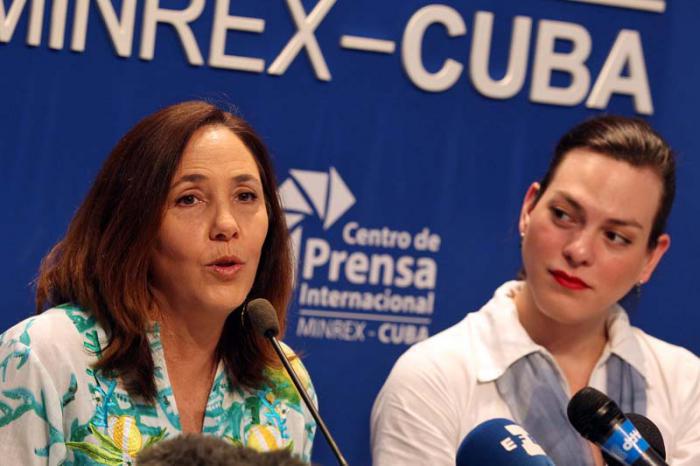 She highlighted that with the support of the Ministry of Education and different civil society organizations, a broad set of strategies aimed at educating the population, focused on the responsibility of each community and school to tackle discrimination, has been developed.
Dr. Castro Espín stressed that schools “should be one of the safest places, because they are where our children spend the most time. Therefore they must be spaces in which all people feel welcomed, respected, loved and well treated; and where children learn to respect, love, and coexist with people with characteristics different from their own.”
She added that next year’s IDAHOT activities will also focus on school spaces, specifically teacher training schools and careers in education, as one of the identified areas for work within the National Sexual Education and Health Program.
Manuel Vázquez, deputy Cenesex director, noted that the 10th Cuban Day Against Homophobia and Transphobia features a wide and varied program, which includes a large number of academic and cultural activities in the Cuban capital, as well as in Villa Clara, the event’s host province.
He referred to the conferences, workshops and panels to be held, which will address issues related to activism, health and sexual rights in school spaces, among other topics, as well as the photographic exhibitions by Cuban and foreign artists, the presentation of a commemorative seal to mark the 10th edition of the event, the Diversity film festival, and the traditional Gala and Cuban Conga Against Homophobia and Transphobia, among other activities.
Ministry of Education representative Alcides Alejandro Roca Zayas stressed that actions aimed at ensuring healthy, responsible, happy sexual relations and eradicating all types of violence within the country’s over 10,000 educational institutions are a key priority today.
Meanwhile, Chilean transgender actress and singer Daniela Vega stated: “What happens in Cuba is encouraging; that we should have such strong institutional support, the ability to rethink human diversity as something valid and positive. I invite you to continue working for gender equality, to continue working together with honesty and affection, because this is the path we have as human beings to be happier. Rebellion, dignity and freedom: these three things define a human being.”
The 10th Cuban Day Against Homophobia and Transphobia defends the strengthening of values based on the principles of equality and non-discrimination in our society; and is thus oriented toward the entire Cuban population, not the LGBTI community exclusively. 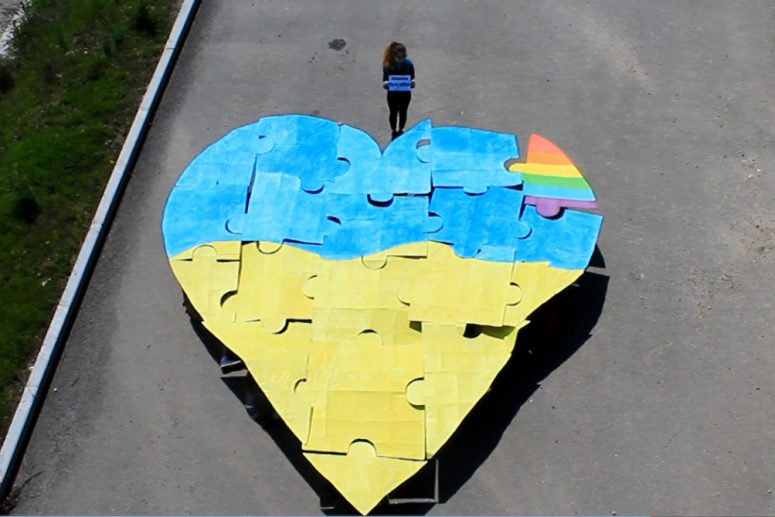 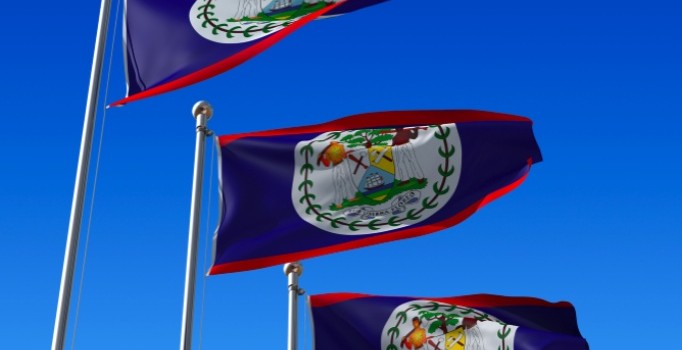