IDAHOT 2016 plans – More News from around the World

As preparations are well underway for IDAHOT 2016 we’re receiving daily updates from groups across the world on their plans for May 17th. In this newsletter is just a selection of some of the news and updates we’ve received in the last few days.

We have decided not to mention a lot of interesting initiatives when we felt that this could jeopardize their organisation or otherwise create insecurity. We invite everyone to stay tuned into our social media channels on the days around May 17th as many exciting events will be reported on once they are held.
In Albania, Aleanca LGBT and ProLGBT are organizing the 5th Tirana Gay (P)Ride event, followed by different screenings events of SkaNdal (the first feature-length documentary about the LGBTI movement in Albania) and by a gala fundraising dinner for a residential shelter for young homeless LGBTI people. The main streets of Tirana will be placarded during May 17th for the first time with poetry and poems by Albanian young LGBTI in an urban festival of poetry.
In Switzerland, a range of events have been planned across the country. Organised by IDAHOT Suisse, events will take place in nine different locations, including Zurich, Bern and Basel, and will address issues of homophobia, transphobia and biphobia in local communities.
Starting on May 12th Lebanese LGBT group Helem will hold a series of events for IDAHOT 2016, including film screenings and a panel discussion on LGBT representation in Lebanese media. Still in Lebanon, Proud Lebanon for the 3rd consecutive year will celebrate the day with a daylong programme of activities including an award ceremony, debates and performances.
Also in the Middle East, Israeli LGBT group Hoshen will host their annual awards event to coincide with IDAHOT 2016. The event will recognize the efforts of campaigners and academics tackling issues of discrimination and homophobia and will take place in Tel Aviv on May 17th.
For the second consecutive year UNAIDS Latin America and the IDAHO Committee will jointly publish two infographics with the latest data from Latin America on the situation of men who have sex with men and transgender people in relation to HIV, stigma and discrimination against LGBT people and mental health and wellbeing of LGBT people
As an initiative of the MOVILH in Chile, the President Michelle Bachelet will light the President’s Office on May 17th with the colors of the rainbow. In addition 8 embassies, 36 municipalities and 18 governmental organisms will raise the LGBT flag.
Mexico will be once again having multiple events through all the country. Parades, a choir concert, and performances in different cities will mark the day.
Honduras will mark the Day with lots of activities throughout May, starting on May 4th with a movie screening, and culminating with a big parade on May 17th through the streets of Tegucigalpa. A trans community meeting and a forum for parents of LGBT people will also be held at this time. Redlactrans, the network of Latin American and Caribbean Transgender organisations will produce an online campaign in favor of a regional gender identity bill.
In Budapest performance artists and LGBT campaigners will come together once again for the Kézfogó Flashmob. The event, which drew hundreds of young people in 2015, will this year hope to draw attention to issues facing LGBT Hungarians, and especially young people. The event is organized by local artist from Stereo Akt in association with Szemtõl Szembe advocates.
In the USA, Human Rights First holds an IDAHOT reception featuring Randy Berry, the President’s Special Envoy for the Human Rights of LGBTI Persons and LGTI activists from Jamaica and Ukraine. Still in the USA, the Human Rights Campaign will activate their Global Business Coalition to help mark the day. Businesses will also mark the day in other countries such as France, where the mobile network Orange will develop a week of action.
In Jena, Germany, one of this year’s most eclectic events will be held over several days. Organised by IDAHOT* Jena, the festival of events will include live performance, workshops, arts, crafts, discussions and communal meals, all to mark IDAHOT 2016.  In Munich, a streetband will “break the silence” to mark the Day. As reported before, many “Rainbow Flashmob” events are scheduled across the country.
In China, public announcements of a same-sex wedding ceremony to be held on IDAHOT is already stirring heated debates.
In Australia we have had a whole host of events planned for the day, as once again the region proves to be one of the best supporters of May 17th. Across the country national bank ANZ will raise funds with a number of small events across all their business locations.
In the UK too,  events are scaled across the country, far too many to report on. Please visit our UK country page for details.
In neighbouring New Zealand, organisation InsideOut will host a Youth “Hui”
In Vancouver, Emmy Award-winning News Anchor Kevin Newman and his son, Alex, will share their story around an IDAHOT Breakfast
In Hyperabad, India, local campaigners have planned a day-long event in order to tackle stigma and discrimination in India. The event will also promise to be a celebration of India’s LGBT community and is supported by the US Consulate General.
Also in India, the Humsafar Trust, Mumbai’s oldest registered LGBTQ organization, has launched a campaign called Queers Against Quacks, which focuses on combating the stigmatization of sexual and gender differences as mental illnesses and diseases. The campaign is supported by the Indian Psychiatric Society (IPS), which affirmed in a recent letter for dissemination that gender and sexual differences are not mental health issues and thus cannot be “cured”. The campaign will culminate in a May 17th event that will bring psychiatrists and LGBTQ community together to speak out against homophobia, transphobia, and “quack cures”.
In support of IDAHOT 2016 online dating app Grindr will encourage its users to support the day with a special online message. Available in multiple languages across the world, the message will encourage app users to engage with events and actions online.
For more news and regular updates please connect with us on social media. You can find us on Facebook and Twitter. Don’t forget to share your stories and photos using the hashtag #IDAHOT2016

Please also join our Creative Activist Working Group on Facebook, to network with activists around the world. 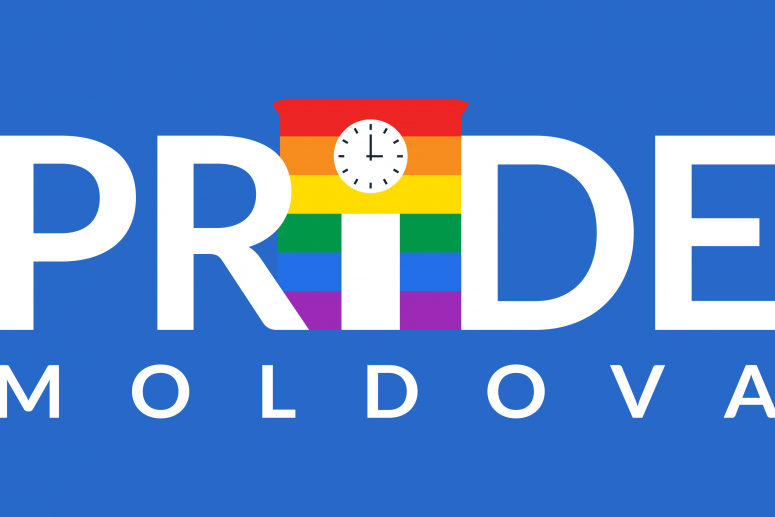 15th Annual Moldova Pride to be celebrated on IDAHOT 2016 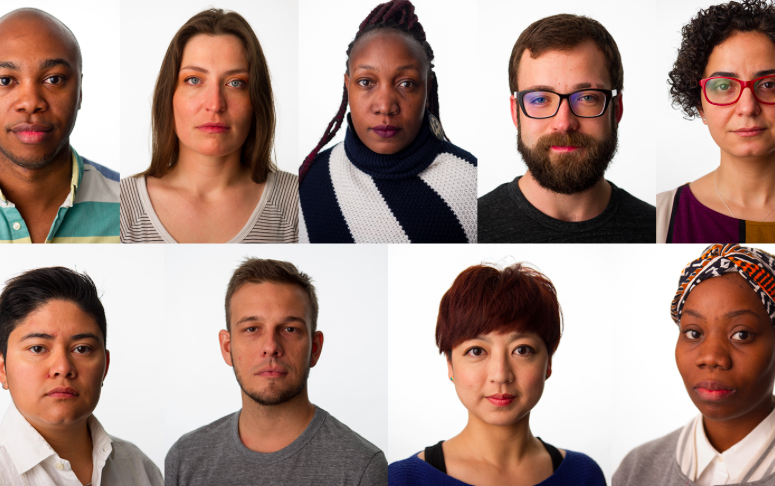 In Advance of IDAHOT, US LGBT organisation Human Rights Campaign Sits Down with Global Innovators