Strike a Pose… with a Poster! 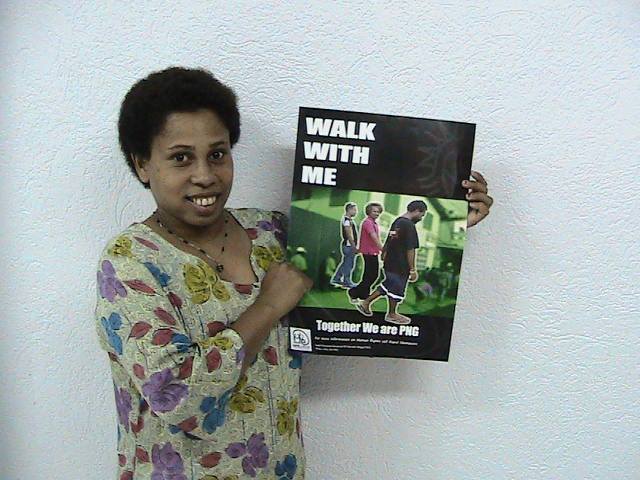 Using posters has been a successful tool to get people’s attention for ages, even today where social media is taking over much of the communication and political lobbying. So why not bring those two together by adding an interactive factor?

The organisation Kapul Champions (KC) marked IDAHOT for the first time in Papua New Guinea in 2014, in a country where same-sex practices are still criminalized. With their campaign Walk With Me – Together We Are PNG they reached out to members of society to talk about issues of sexual orientation and gender identity; and advocated for law reform, supporting community mobilization and promoted increased access to health and HIV services.
With a poster promoting the campaign they approached regular people on the street, officials, regional and international supporters and even law enforcement to discuss the still existing stigma and discrimination against men of diverse sexual orientation and transgender people. Over 300 people participated and posed in pictures with the poster, adding their message to support the campaign, such as ‘We are walking with you’; ‘We don’t hate, We Love’; ‘I do not discriminate’; and ‘A great initiative from Kapul Champions, I support #WalkWithMePNG’. These picture were then posted on Facebook and by May 17 the FB page had 130 members.
We want to thank Nick Morea-Evera, the Senior Program Officer at Kapul Champions for taking time to share their experience and offering more insights into the campaign. Below is the interview with Nick.
Tell us a bit about the campaign and how you came up with the idea? Did you see it somewhere else or did you come up with the idea by yourselves?
It starts with the Poster which is called WalkWithMe. It is very inspiring, it says walk with me and we address stigma and discrimination for men of diverse sexual orientation and transgender in PNG (Papua New Guinea). Initial ideas for some poster campaigns including the Walk With Me poster were discussed among 40 young men of diverse sexualities and transgender people who were participating in a Leadership Development Group program that was led by AFAO (Australian Federation of AIDS Organisations) and Poros Sapot with Australian DFAT (formerly AusAID) funding. 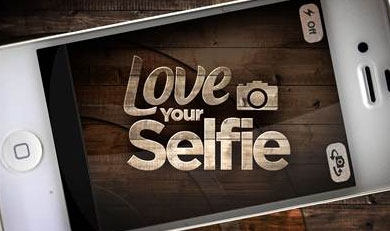 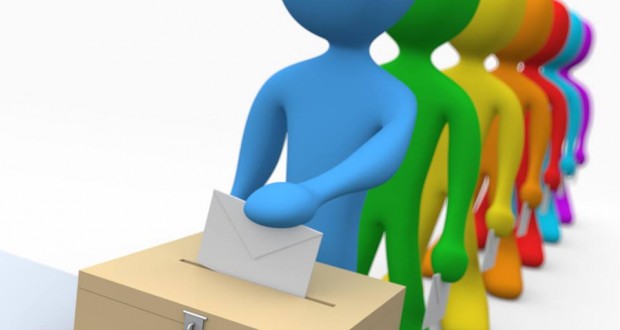