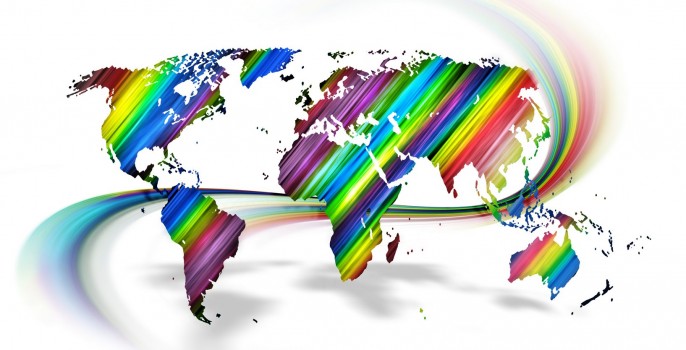 Transgender Luxembourg, in collaboration with the University of Luxembourg, the European Parliament, the European Commission and the Neumünster Abbey, organized an international multidisciplinary conference on trans issues from May 13to 17. The event aimed at informing and raising awareness on various forms of discrimination based on the sexual orientation and gender identity.

Despite a number of considerable achievements in the field of protection and promotion of trans rights transgender people are often marginalized and stigmatized in Luxembourg.  “Transgender people are affected by transphobia and are usually excluded from social and political discussions”, the organizers said.
Politicians, medical specialists and local authorities were present at the conference.  On May 17th, a seminar on legal aspects of trans rights was organized in Neumünster Abbey, focusing on the discrepancies between the existing law on the sex change and the name registration procedure. Several international bodies such as the Council of Europe and UN were officialy represented at the seminar.