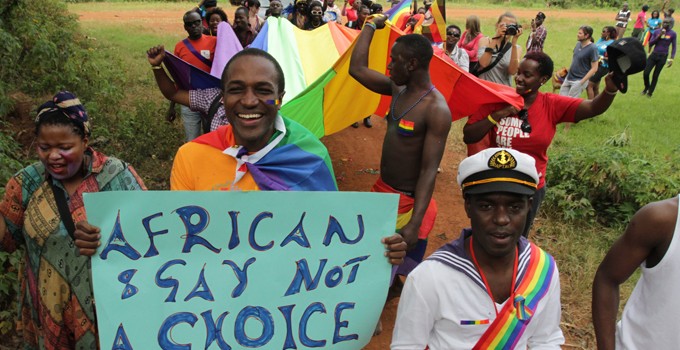 Photo: Activists attend first pride march in Kampala, Uganda, 2012. Source [EPA]
The year comes to an end on a frightening note across the region. Kenya’s descent into fascism is not masked by its grand infrastructure plans. South Sudan’s erstwhile allies in government are back to the battlefield—mutually targeting not each others’ soldiers but ordinary citizens of ethnicities believed to be politically supportive of either side. Then there is Uganda.
The Ugandan parliament last week passed two bills into law—the Anti-Pornography and the Anti-Homosexuality bills. On the surface, the Anti-Homosexuality bill purports to address legitimate societal problems. The sexual abuse of minors, for example. Or the conscious and deliberate infection of others with HIV.
The sexual abuse of minors, however, is already covered by existing legislation. What to do with those who consciously and deliberately infect others with HIV is a matter of heated debate. Even though several states, Kenya included, now criminalise the same, the determination of ‘conscious’ and ‘deliberate’ is difficult. Especially when two consenting adults are involved who, in this day and age, cannot be unaware of the risks of having unprotected sex.
The utility of the two bills in addressing legitimate societal problems is thus obviously questionable. To be frank, addressing those legitimate societal problems is just a fig leaf for the promotion of hatred and intolerance. Of women and their sexuality on the one hand. Of anybody who is not heterosexual and their sexuality on the other hand.
The Anti-Pornography bill imposes a dress code for women. No mini-skirts. No clothing that exposes parts of the body deemed sexually explicit—breasts, buttocks, thighs. God forbid that women should have the right to choose how to express and present themselves to the world. Women clearly cannot be trusted to make their own choices about expression and presentation—the state has to make those choices for them. The bill is thus an unacceptable attempt to control and constrain women and their bodies.
That is the first affront. The second is the affront caused by the fact that those body parts are also functional. Those body parts are often only imbued with sexuality in the eyes of the beholders. But it is not the perverted eyes of the beholders to blame. No. It is the women to blame.
We are back to the pre-historic notion that men only see women sexually. That they’re incapable of looking at women and appreciating what they see without going off into paroxysms of ‘corrupt morals’ and ‘indecent acts and behaviour.’ No. Because men apparently have no self-control and blame women for being ‘corrupting’ influences that spark ‘indecency,’ women must conduct themselves not as they feel, but in relation to men’s gaze. Presumably this means no more breast-feeding by mothers in public. God forbid that feeding babies might be deemed in the eyes of some perverted beholder as erotic behaviour.
The Anti-Homosexuality bill is even worse. The death sentence initially proposed for repeated ‘homosexual’ acts or ‘homosexual’ acts with minors or by those who happen to be HIV+ was replaced with life imprisonment. What, in fact, are ‘homosexual’ acts? Do heterosexuals not also have anal sex? And perform oral sex? Are such heterosexuals to be punished by life imprisonment too? What is meant by ‘repeat’ offenders? We all—heterosexual and homosexual—cannot be other than we are. If we like and are attracted to men or women, one of the few pleasures in life is to be sexual with them—as often as possible. God forbid that gay men or lesbians be allowed to share in that pleasure. That would be ‘repeat offending.’
God forbid too that gay men and women find and support one another in understanding what their sexual orientation is. Or that they try to educate the public as to the same. For the bill also makes it an offense to ‘promote’ homosexuality—as though sexual orientation is not simply a given of everybody’s biology. The bill goes further—it has the audacity to propose it is an offense for Ugandans not to report on gay men and lesbians. This is the sort of thing that was meant to have gone out with the break-up of the Berlin wall. The use of citizens by the state to spy and inform on one another. The opening of new channels for blackmail and extortion. It’s sick.
Both bills are unbelievable. They will affect Ugandan women’s freedom of expression. They will affect the rights of Ugandan gay men and lesbians to equality and anti-discrimination. They will turn all Ugandans into spies for the ‘morality’ police. They are counter to the Ugandan Constitution and the African Charter on Human and Peoples’ Rights. They are about hate and intolerance. Of women. And of gay men and lesbians.
The only hope now lies in two facts. First, the Anti-Homosexuality bill was passed without the requisite quorum. Second, the Ugandan President needs to assent to them. Let us pray the Ugandan President does the right thing—for all Ugandan citizens, including Ugandan women and Uganda’s gay men and women. Not the wrong thing proposed by those who clearly do not grasp the basic notion that the state has no business trying to legislate ‘morality.’ Particularly when that so-called ‘morality’ is misogynist and homophobic, hateful and intolerant.
L. Muthoni Wanyeki is doing her doctoral studies at the School of Oriental and African Studies (SOAS) in London, the United Kingdom (UK). This article was originally published at the East African, here. 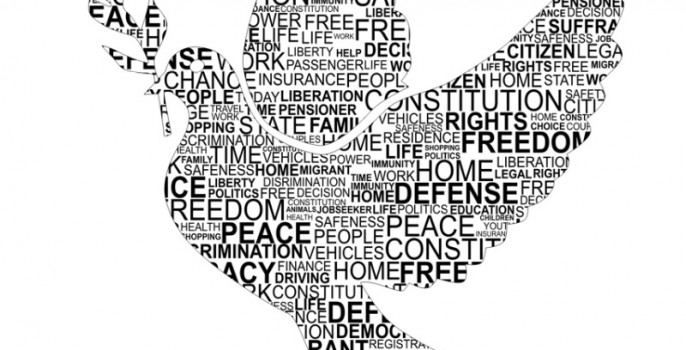 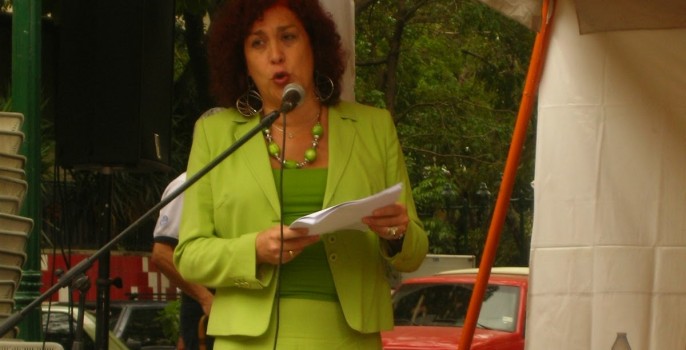 Interview: Being Transgender, the Venezuelan Constitution, “…and etc.”