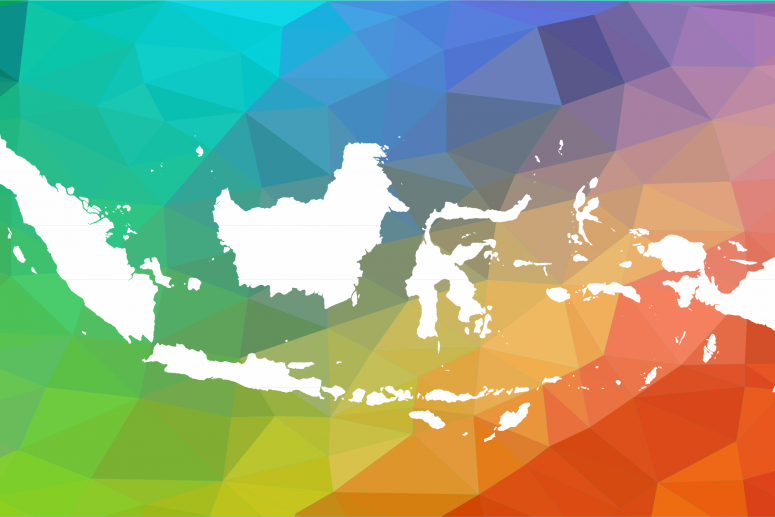 The International Day against Homophobia and Transphobia will be celebrated in 7 different cities in Indonesia. Amongst the diverse actions are public lectures, movie screenings, photostory competition and a pride walk (march). The events will take place from May 8 to 22. 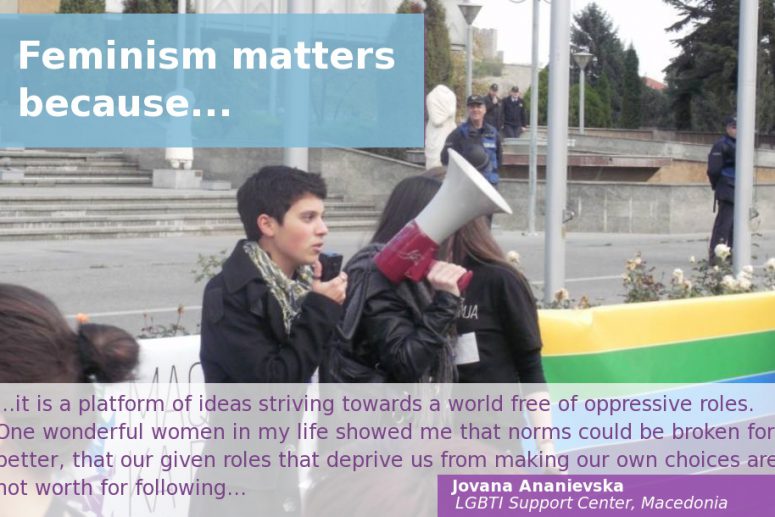 Norms can be broken 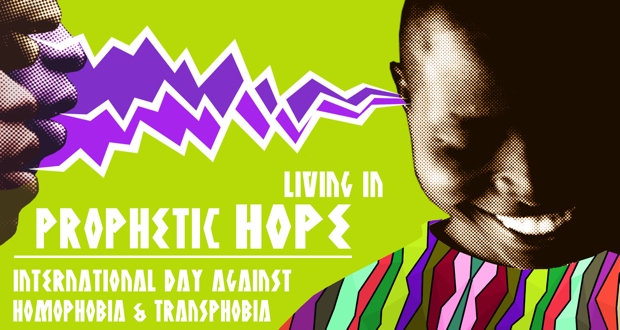