The Netherlands saw a variety of events, from religious ceremonies and vigils to parties and movie screenings, and of course, the raising of the rainbow flag.

The Ministry of Foreign Affairs of the Kingdom of The Netherlands joined the global celebrations. The Deputy Secretary General together with a Senegalese LGBT Activist hoisted the rainbow flag outside the ministry, the flag stayed there the entire IDAHOT week. The ministry gave this more visibility by taking pictures and posting the event on their Twitter account. Additionally, the ministry hosted the film screening on Wednesday 13 May of the movie “A Family Affair” from Human Rights in the Picture that focusses on parents of LGBT persons in Kenya, Lebanon and Russia. The screening was the premiere for the film! The Oranjekerk Amsterdam once again held the traditional IDAHOT Vigil in commemoration of victims of Anti-LGBTQI violence on 17 May at the protestant church at 2e van der Helststraat 1-3, in Amsterdam. Like the years before, the ceremony also included testimonies by LGBT people from different parts of the world and the lighting of candles. Find more details about the vigil on the Facebook page. For more details on the church and their activities please visit their website (dutch).

Uganda Gay On Move Netherlands (UGOM) hosted a meeting and a get together party in the occasion of celebrating IDAHOT. This event was scheduled to gather all the LGBTI members and well wishers in the Netherlands at one place and celebrate together.

The event took place after IDAHOT on May 23 at the COC Rotterdam location. Link to the event here. UGOM is a group of Ugandan LGBT people who live in the Netherlands, mostly because of the hostile environment in Uganda. Find out more about the group on their website.

IDAHO May 10, 2015
Uncategorised
The Netherlands 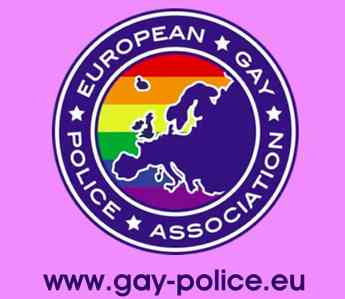