Staff from the United Nations this year helped Bhutan celebrate IDAHOT for the first time. As part of the UN’s Free & Equal campaign UN staff created a handful of videos in support of IDAHOT 2016. The videos featured members of the local LGBT population, as well as allies, and encouraged diversity and tolerance. The videos, available online, were also accompanied by online messages of support, and an awareness campaign run through Twitter and Facebook.
As one of the latest countries to celebrate IDAHOT for the first time, Bhutan’s inclusion now brings the total number of nations to mark the day to a staggering 132. 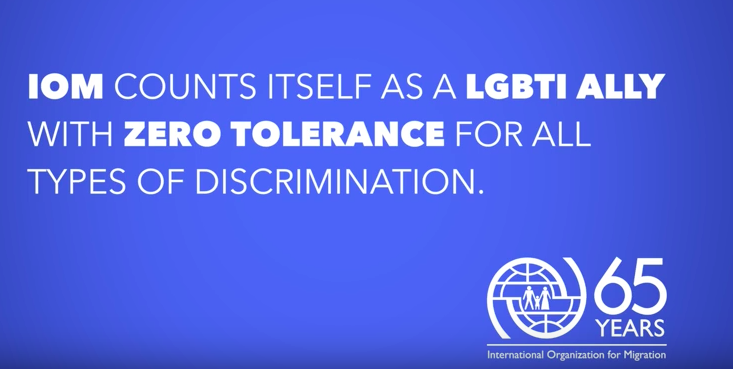