AZAD LGBT in Azerbaijan produced a short film titled ‘Bir Ushaq Var’, or ‘There’s One Kid’ in English.
From organisers :
“The goal of the video is two fold. On the one hand we want to show people in Azerbaijan that the LGBT population is larger than they may think, and that there is a good chance they know or are related to an LGBT person. We also want to show people that the LGBT population live full and diverse lives. In Azerbaijan, homophobic propaganda states that LGBT people are lazy, and often associated with drugs and sex. With this video we hope to show this isn’t the case.
The video also serves as a promotion to a larger project we’ve been working on over the course of the year. Since last May we’ve been producing short educational videos that are free for use by educators and activists in trainings. The videos cover a range of topics from the meaning of the acronym LGBT, to Transgender rights, to advice for parents who’s kids come out to them, to safe sex. All of the videos are hosted on our site, facebook, and youtube page. We believe that by creating an Azerbaijan focused educational foundation activists in the country will be able to better coordinate and organize.
https://www.youtube.com/playlist?list=PLv4ux33zF7tM8H2SXfOo-imCN44IH20mg
Vicky May 17, 2016
Uncategorised
Azerbaijan 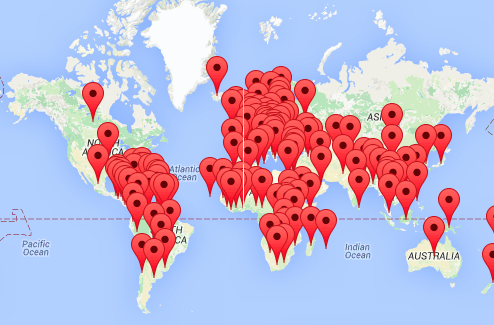