First IDAHOT-vigil in the Netherlands

The first IDAHOT-vigil in the Netherlands will be celebrated in Amsterdam and will be an hour to commemorate and to give hope to the victims of worldwide violence based on sexual orientation or gender identity.

This year for the first time an IDAHOT-vigil will be organised in The Netherlands. During the vigil the participants will commemorate the violence LGBT-people have to suffer worldwide. This violence cannot remain unmentioned. That is why they commemorate all victims of homo- and transphobia. They will do so in silence and in words, in songs and prayers and a reading from the Bible, and in three testimonies of LGBT-people themselves.
The message of the vigil is that there is room for everybody under the skies of heaven, without distinction and to spread the living hope that someday every single person will be fully included and can fully participate in church and in society.
The vigil is organised by the protestant Oranjekerk (Orange Church) and LKP, the national coordinating organisation of the Christian LGBT-movement in the Netherlands. The choir and the organ player of the church participate in the service. Testimonies will be held by Moses Walusimbi from Uganda, Döne Fil, a Dutch muslima with Turkish background, and Jos van der Bijl, organ player of the Orange Church. Revs Jantine Heuvelink (Orange Church) and Wielie Elhorst (on behalf of LKP) will lead the ceremony. Money will be collected for Pride Fonds (Pride Fund) of Amnesty International and COC Netherlands, the Dutch LGBT organisation. Pride Fund supports LGBT-people in difficult circumstances, such as in Uganda.
A liturgical help has been made for all ministers who are interested to give any attention to IDAHOT in the morning service on the Sunday following IDAHOT.
The Christian LGBT organization Progetto Gionata from Italy started organising the vigils in 2007. Last year there were more than 40 vigils in mostly European and Latin American cities. Some of the vigils were organised together with the official churches.
For more information about the Oranjekerk in Amsterdam please visit their website or go to their Facebook page. 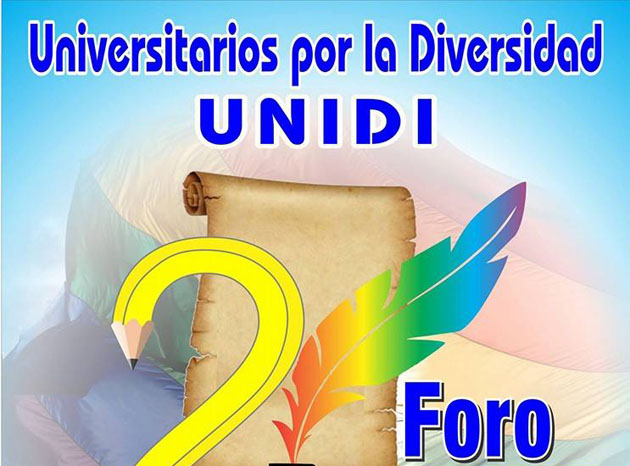 Activities for IDAHOT in the Dominican Republic