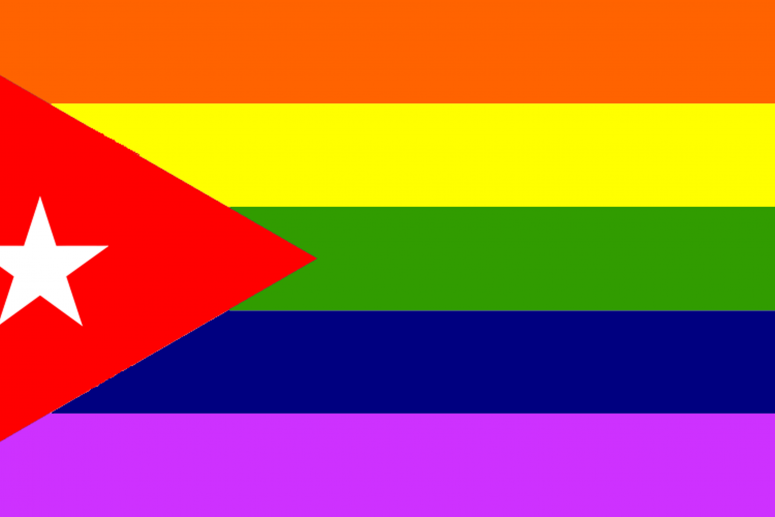 Every year, the  International Day Against Homophobia, Transphobia and Biphobia is celebrated as the annual landmark for the promotion of sexual and gender diversities.

The National Center for Sexual Education — CENESEX – led by  Mariela Castro, the daughter of former Cuban President Raúl Castro, is coordinating the celebrations, traditionally marked by marches and conferences.

This year, Daniela Vega, the transgender actress who starred in “A Fantastic Woman” will participate in the festivities in Havana and in the city of Pinar del Río, as was announced on CENESEX’ Facebook page 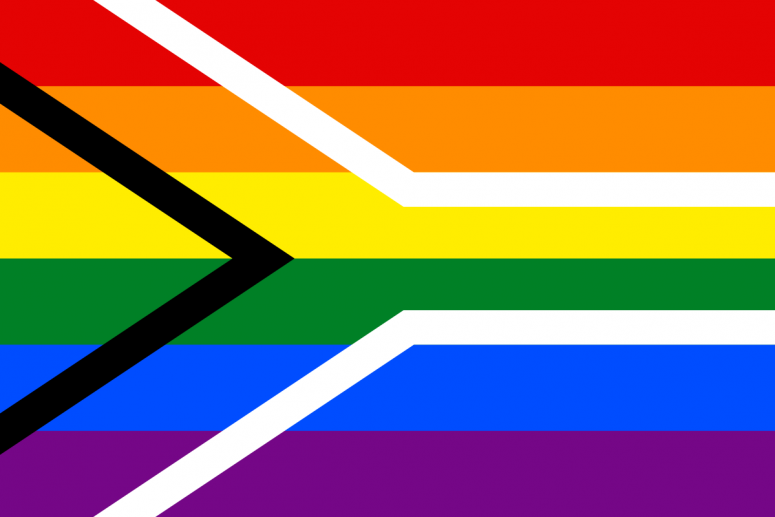