A little bit of magic in Georgia… 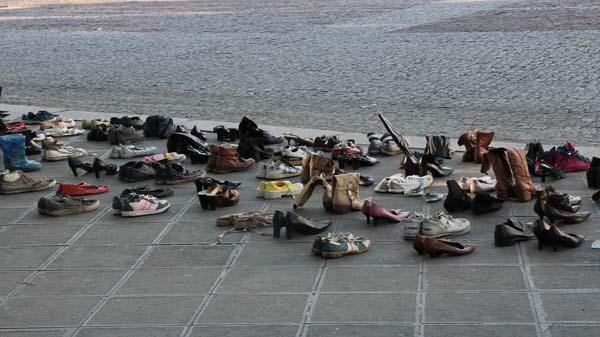 Activists in Tbilisi, Georgia made the invisible, visible on Sunday, May 18, 2014, when they left more than 100 shoes in Pushkini Square, Tbilisi – where yesterday’s IDAHOT protest had had to be called off, for security reasons.

Called a “Protest on Behalf of the Invisible & Against Invisibility”, the act symbolises both the silence and the resilience of LGBTI and human rights defenders who were unable to demonstrate this year on May 17 itself. Some activists also painted rainbows around the city in the early hours of May 18, 2014.
Last year, on May 17, 2013, the Square was the set of brutal scenes of violence, as some 40,000 people, mobilised by the leaders of the Georgian Orthodox Church, descended on and many attacked a group of less than a hundred LGBTI and human rights activists who had assembled for a peaceful and silent demonstration to mark the International Day Against Homophobia & Transphobia 2013. Shocking scenes showed priests leading the attacks. Amnesty International received reports of an attempted lynching among the crowds. Millions of people heard about these events as international media quickly responded with hundreds of major press and television reports. On May 17 this year, LGBTI activists decided to cancel even private events for the Day. On May 12, leaders of the Russian Orthodox Church had urged thousands to take to the streets on May 17, in a show of “Strength of Family and Respect for Parents”. 4,000 participated in this “counter” protest, which passed without LGBTI communities being attacked – as they stayed clear of the event. That said, reports did surface of demonstrators attacking one another, after appearing to mistake each other for being gay. Members of a TV crew were also attacked on the Day, reports Identoba and Tabula TV Crew.
In the lead up to May 17, 2014, Georgian activists reported that LGBTI communities had become targets of threats and intimidation, including by the Georgian police. They also advised that, despite petitions by LGBTI activists, authorities offered no guarantees as to the safety of those who wished to publicly assemble and express themselves in favour of LGBTI rights on May 17. IDAHO 2012: A demonstrator being dragged away by Georgian police.

Moreover, local activists from Identoba group report (May 17, 2014) that pro-Russian groups had been organising to stage a “fake gay pride” this May 17, using certain front groups, with the intention of justifying and sparking confrontation on the Day. As they point out, this has also been the case in recent months in Kiev, Ukraine, as well as in certain other countries.
Sunday’s In/Visible IDAHOT Protest
Organisers’ statement follows:
“This is an installation for the invisible, those who are unseen, those who are not heard, whose existence is not recognised. This is installation is for us, those who view but don’t see and listen to each other.
This is for those who can’t leave homes and those who have no home to go to.
This is for those who were chased after, persecuted and removed, by:
The military,
The banks,
Their own families,
Those whose work remains unappreciated,
Those on hunger strike demanding to be heard,
Those for whom there’s not enough public space allocated,
Those we couldn’t protect from attacks,
The victims of crimes and blackmail that we never investigated,
Those that have to prey in silence,
Those who must hide their names.
Today, these empty shoes stand instead of those humans, who dared, 1 year ago, to stand up against the invisibility of one social group, LGBTQ community, those who tried to unmask how merciless we are, those to attempted to discuss our common challenges. Those who wish to be here to express their woes and joys, but neither the state, nor the society respect their voice and their existence.
This is a protest for the invisible and against invisibility. Despite that fact that we couldn’t yet manage to recognise and appreciate each other, we still exist, with our desires to speak, with your everydayness. Turning blind eye and covering up ears won’t erase our existence, won’t smooth over our wounds, won’t take away our ability to feel empathy and love.

Passersby are free to take a shoe of their choice after 6PM, May 18th. 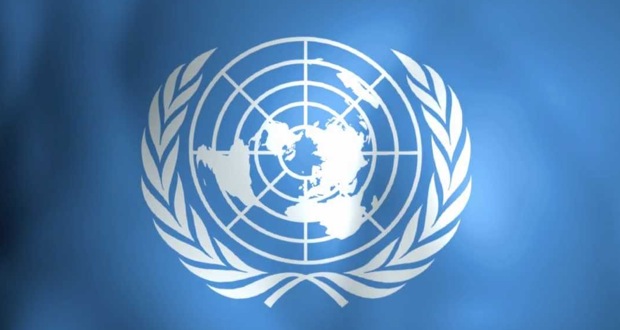